THE SOUTH AFRICAN GUILD OF EDITORS 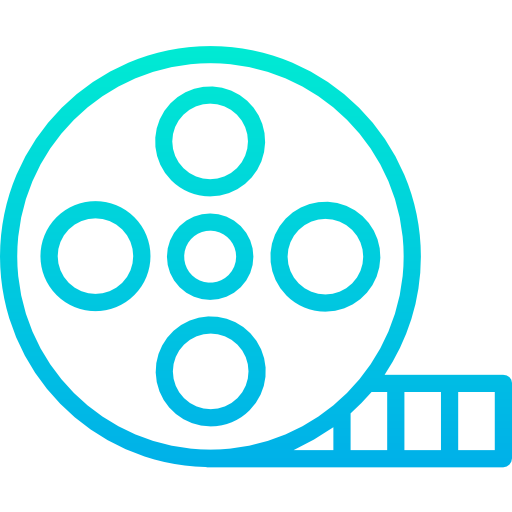 We welcome applications year round. 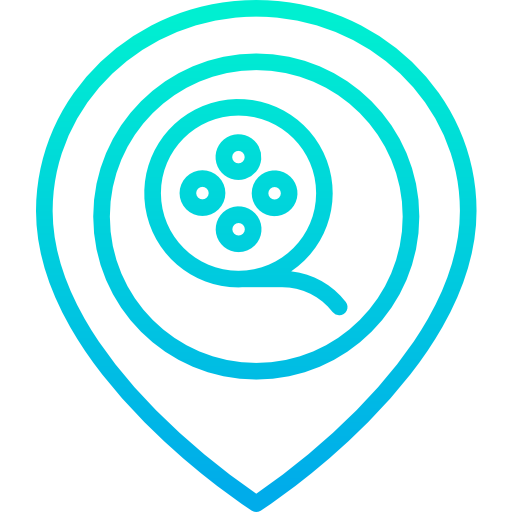 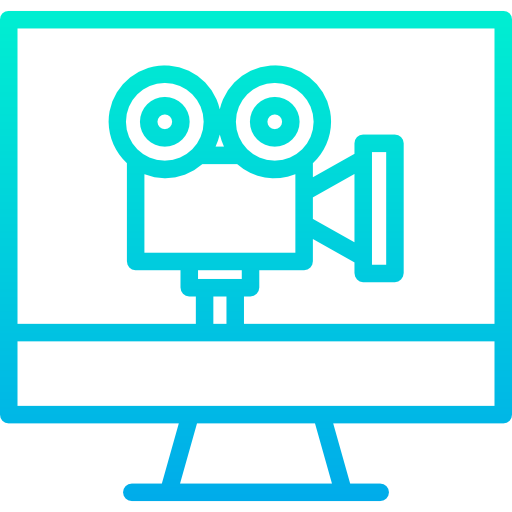 SAGE offers to forward job opportunities to our members.

The South African Guild of Editors is a voluntary, non-profit organisation which represents film and video picture editors, assistant editors and sound editors. Since its inception in the early 90s, SAGE has become a recognised player in the film and television industry.

With more than 100 active members, the guild represents most of the best talent in the feature film, TV drama, documentary, insert, on-line and sound editing in South Africa today.